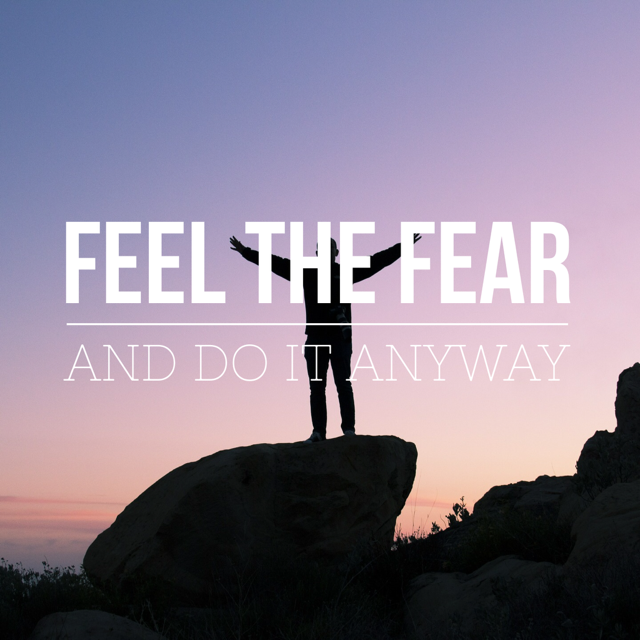 10 years ago on a cold Friday night, I spent around 6 hours setting up speakers, running cables, and rearranging furniture in this old, beat up hall we rented from this little old lady who was a bit uneasy about the concert we were putting on the next night for a bunch of screaming teenage fans. And, although that show was successful, it would lead to the failure that changed my life.

That concert was the official launch of my record label, FTF Records. We had an incredible turnout, with about 250 fans coming out to support the 10 local acts we had invited to join my band, for what we titled “Winterfest.” 250 may not seem like a lot, when compared to the thousands that attend larger concerts, but for a hall that was only supposed to hold around 100, it was a lot.

That was the beginning of what would become the wildest 5 years of my life. I got to travel the country with bands on tour, speak to thousands of musicians at a variety of conferences, and help my artist release records, book the biggest shows of their careers, and perform in more than 23 states across 3 countries. I promoted more than 1,000 events, rubbed elbows with platinum-selling artists and producers, met countless talented artists, and discovered that I loved the feeling of helping others follow their dreams.

I got to experience so many amazing things and I learned so many important lessons while running FTF, but the most important thing I did during those 5 years was fail. Yea, watching Lupe Fiasco from the side of the stage, hearing Incubus sound check, and teaching at Kent State University when I didn’t even have a college degree… that was all pretty awesome. But the thing that changed my life… like really changed everything… was when I realized I had failed.

Picking myself up and chasing after another dream has been the scariest thing I have ever done. And I wouldn’t change it for the world. I’ve failed again. I’ve made more mistakes. I’ve let people down. And I’ve felt horrible about myself. But I have continued to chase those dreams, continued to take chances, and continued to drive my wife crazy with a new business venture popping up every other day.

Every time I mess up, I learn something a little more

Every time I make a mistake, I grow a little more.

Every time I fail, I feel the fear of chasing another dream and failing again….but I do it anyway. I hope you will too.

Tips and advice on website design, social media, content marketing, and growing your business, delivered right to your inbox

Tips and advice on web design, social media, content marketing, and growing your business, delivered right to your inbox!

You have Successfully Subscribed!